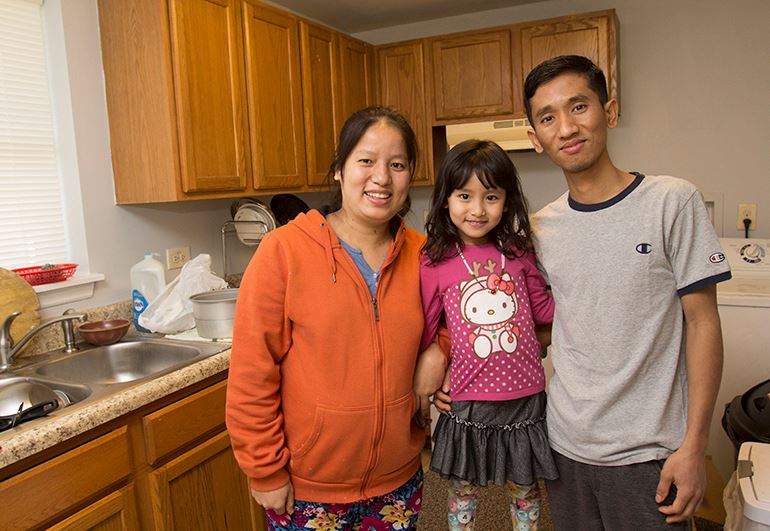 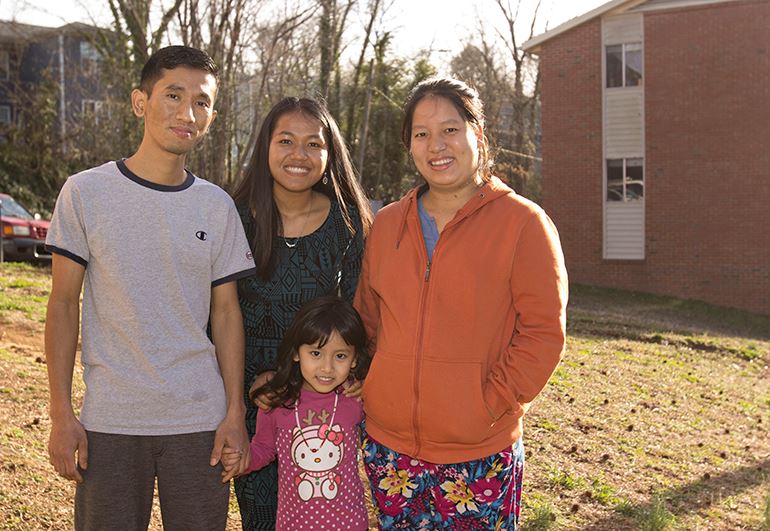 Lian Suan Mang and Lun Sian Ngai are excited to have recently moved to a new apartment that meets their needs financially and is also a great environment for their daughter, Kim. Zone 6 Navigator, Ling Oy, interviewed them recently about the big move.

What has been your biggest challenge finding housing?
Our biggest challenge was not speaking the language. It made it difficult for us to ask about resources and search for housing because we are not yet fluent in English. Since connecting with our FSA Navigator, Ling Oy, we were able to find out about EmPOWERment, Inc. and get this affordable apartment. Another big challenge has been employment. Since we just arrived in the U.S. in 2016 and do not know the language yet, Lian Suan Mang has been working in restaurants for minimum wage, which is $7.25. Working full-time at minimum wage means a take home pay of just over $1000. But our former apartment was $637 per month for a one-bedroom and it was due to go up at the end of January by $200. We now pay $625 for a two-bedroom, which will really come in handy because we have a baby girl due in May. (Note: Lian Suan Mang recently took a new job that pays above minimum wage. It is recommended that families pay no more than 30% of their income in housing in order to be financially sustainable. Even at their current rent, they pay 50% for housing.)

What is your favorite thing about your new home?
Lian Suan Mang said his favorite thing is the kitchen because it is nice and open and he loves to cook. He is excited that there is an outdoor space also so that in the summer he will be able to barbecue. He has been working in the restaurant industry for over a decade so he really enjoys food and cooking. Mom Lun Sian Ngai says that, compared to their old apartment at Royal Park, this new apartment has tons of storage. She also likes that her brother lives nearby. They like the central location and have easy access to public transportation but they will have to switch their kindergartner daughter, Kim, from Frank Porter Graham to Carrboro Elementary. The only thing that worries them about the apartment is that there is no central air conditioning. For the winter, there is heating but they worry that it will be too hot in the summer without air conditioning. With the new baby coming in May they hope that the fans will be enough.

How do you like living in the United States compared to where you used to live?
They both come from Burma. Their journey out of Burma began when Lian Suan Mang went to Malaysia to work in the food industry. After two years of working there he got a UN card and Lun Sian Ngai came to join him. They spent 5 years living in Malaysia and daughter, Kim, was born there. In 2016 they moved to the United States. They both recalled how stressful it was living in Malaysia compared to here. Lun Sian Ngai said that while pregnant she often had to flee from gangs, as well as the police. The gangs were known to use guns to take money and property from those around them and threatened violence if one did not obey. She worried about going into premature labor from the stress of running. They both agreed that they are so much happier here in Orange County and are very glad to have found a new home.

According to the findings from the February 23, 2018 Affordable Housing Summit: 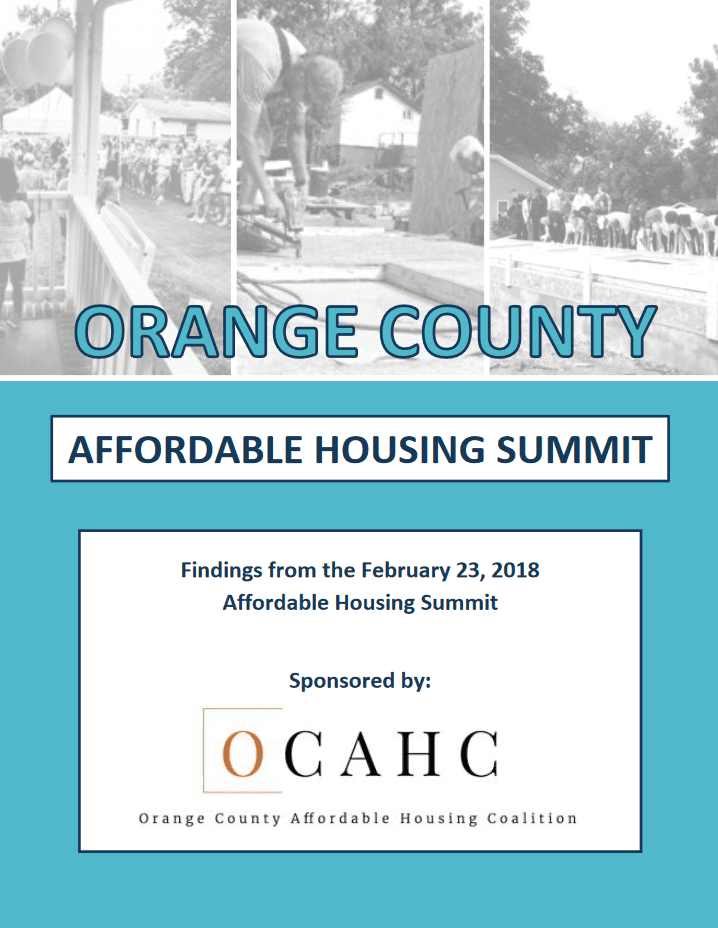